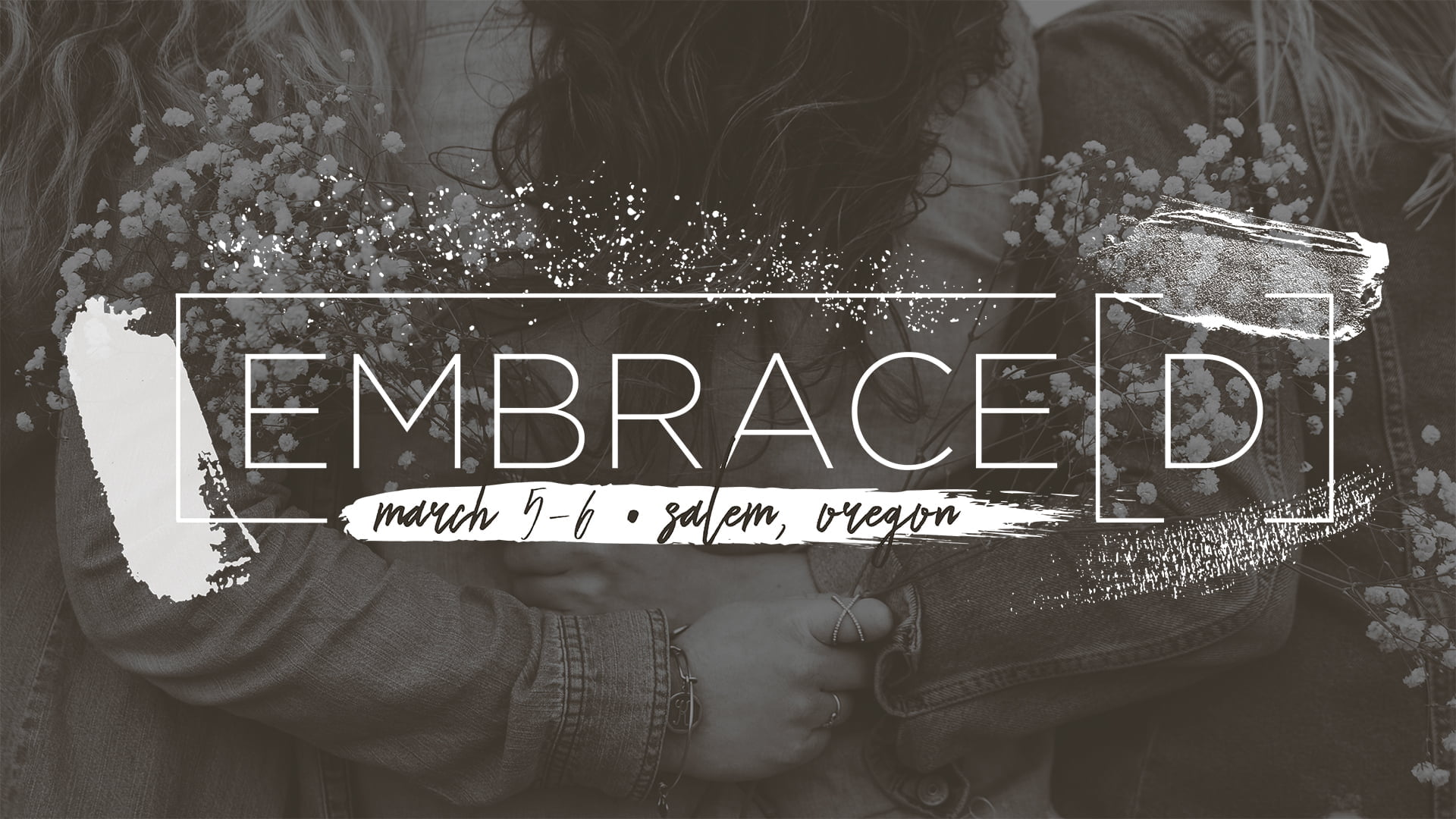 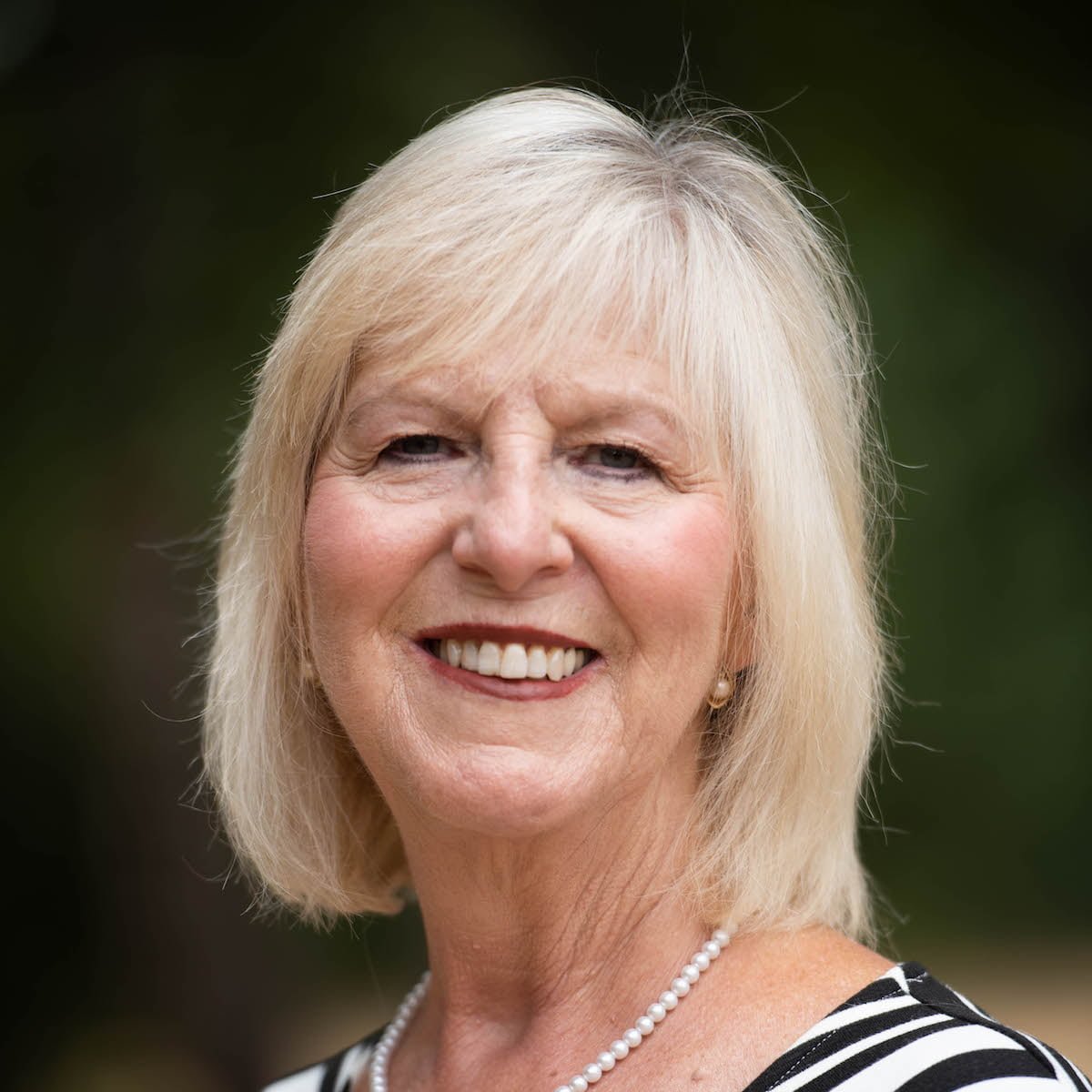 I'm excited to announce the Oregon Garden Getaway has become Embrace[d] in 2021. This March we're calling women in ministry to gather for a time of encouragement and purpose. I hope to see you there.

Engineer turned comedienne, Amy Barnes, started her stand-up career in Seattle, appearing at comedy clubs around town while working days as an engineer in aerospace. It wasn’t long before she had to choose between the two career paths and, in a striking blow to the Girls In STEM Movement, she chose comedy.

Most importantly, she has a heart for women and is like no other stand-up comedian you have seen. She has a special way of connecting with both women inside the church and those who may be walking through the doors for the very first time. Amy's comedy is a lot of fun and accessible to women at all stages of life and at any place in their spiritual journey. 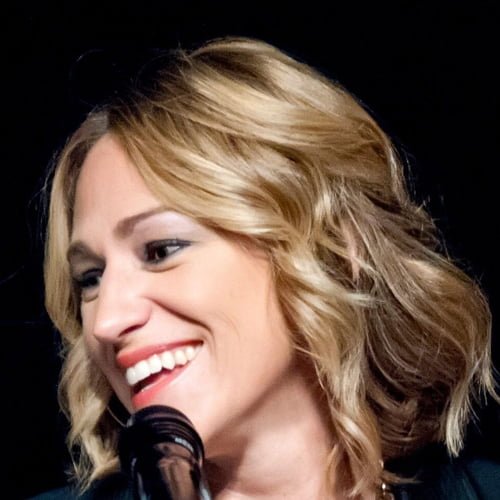