The Oregon Ministry Network of the Assemblies of God was established in 1937 with seventy-seven Assemblies located in the state. We now have nearly 200 churches across Oregon and 36 world missionaries in over 20 countries. 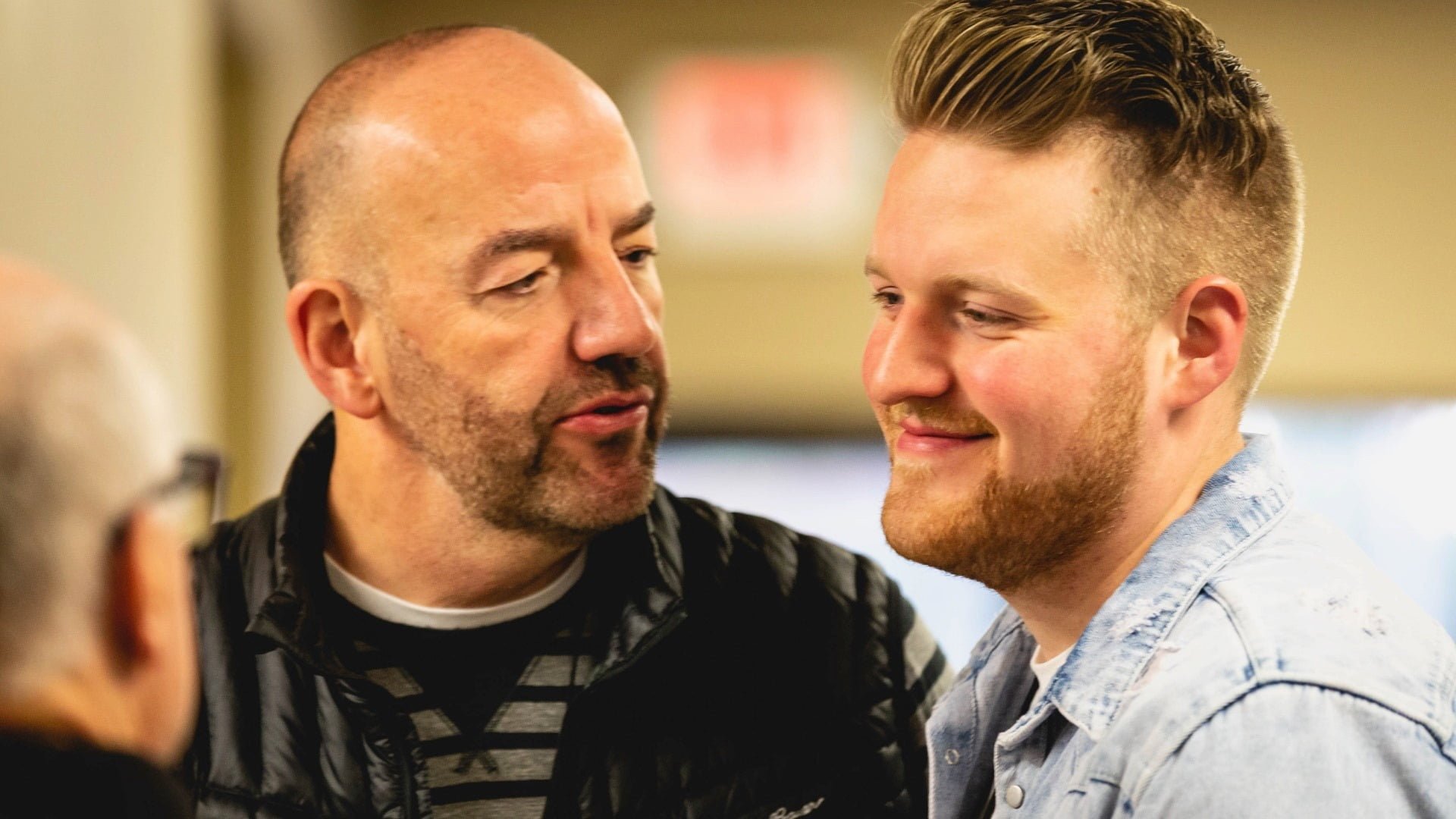 We have a four-fold strategy: encourage through relationship, enrich through resourcing, enlarge through reaching out, and expand through raising up.

The Assemblies of God was formed in April 1914 as a result of the world-wide Pentecostal movement that began at the turn of the century. There were 300 delegates in attendance at that first meeting in Hot Springs, Arkansas where they decided to organize as a national church. They had five reasons for organizing as a movement: doctrinal unity, conservation of the work, foreign missions interests, chartering churches under a common name for legal purposes, and the need for a Bible training school. For this reason they formed the General Council of the Assemblies of God.